Born in Venezuela, Omaña’s family history is tied closely to the growth of Adventism in that country. His great-grandfather, Julio, became a Seventh-day Adventist in 1922 and at the 1935 General Conference Session in San Francisco, he became the first Venezuelan Pastor to ordained to the gospel ministry.

At age 18, Omaña came to the United States to complete his undergraduate degree in theology at Columbia Union College (now Washington Adventist University). Following graduation, he returned to pastor in Venezuela for the next ten years. Two years after his return to Venezuela, Ivan met and married Anabel. They have a daughter, Ivonne.

During a family trip to Florida, Omaña learned more about chaplaincy in a conversation with a chaplain at Florida Hospital. Before he returned to Venezuela, a chaplaincy position opened and Omaña applied, and was hired.

Omaña began his chaplaincy at the Adventist Care Centers in the Greater Orlando area.

Omaña holds a Master of Divinity degree from Florida Center for Theological Studies and a Doctor of Ministry degree from Denver Theological Seminary and is an ordained Seventh-day Adventist pastor. He is a Board Certified Pastoral Counselor by the American Association of Christian Counselors, a Board Certified Chaplain by the Association of Professional Chaplains, as well as the College of Pastoral Supervision and Psychotherapy and an Associate Clinical Pastoral Education Supervisor with College of Pastoral Supervision and Psychotherapy. 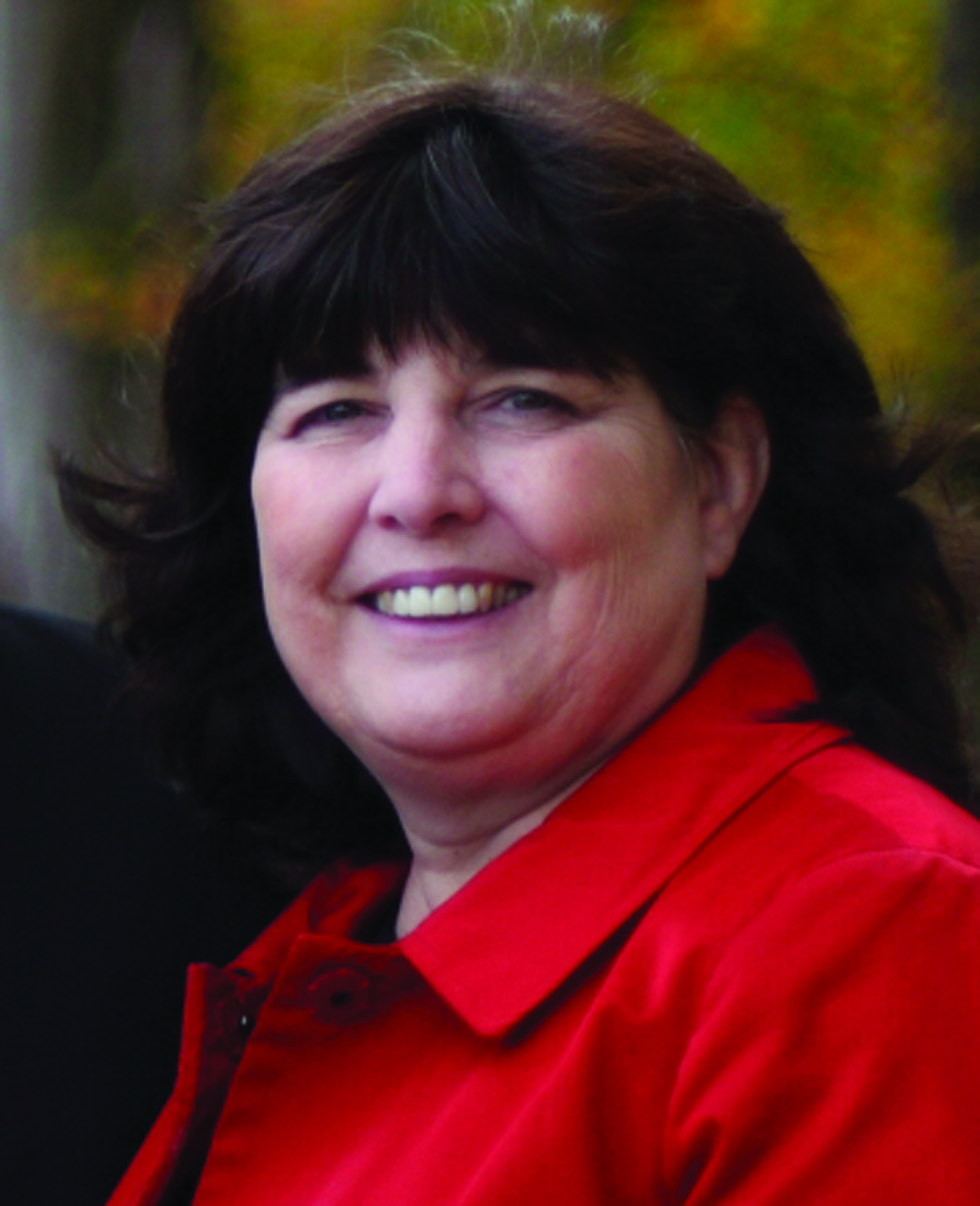 Deena Bartel-Wagner began editing the Adventist Chaplaincy Ministry journals in 2006 and was instrumental in changing them from a newsletter into professional magazines. Currently, she oversees the editorial process of of The Adventist Chaplain and For God and Country. Her other duties include webmaster of the ACM–General Conference and ACM–North American Division websites, and the World Service Organization website. Additionally, Bartel-Wagner is the social media manager for ACM.

Bartel-Wagner believes everyone has a story to tell. Helping others to find the voice for their story is one of the best parts of her job. She brings an extensive background in communications and journalism. Her clients have included World Health Organization Regional Office in Brazzaville, Congo, the National Voluntary Agencies Active in Disaster, Adventist Risk Management, Adventist Disaster Response, and others.

Her international experience comes from working and living in Thailand, Cambodia, the Marshall Islands, the Chuuk Islands, and the Republic of Congo.

She is married to Dr. Gary Wagner. They are the parents of three young adults, one daughter-in-law, and grandparents to three granddaughters.

When you call the ACM office, Theresa will often be the first person to greet you. She is also responsible for all incoming general email communications.

She is married to Tim and they are the parents of three young adults, one daughter-in-law, and grandparents to three grandsons.