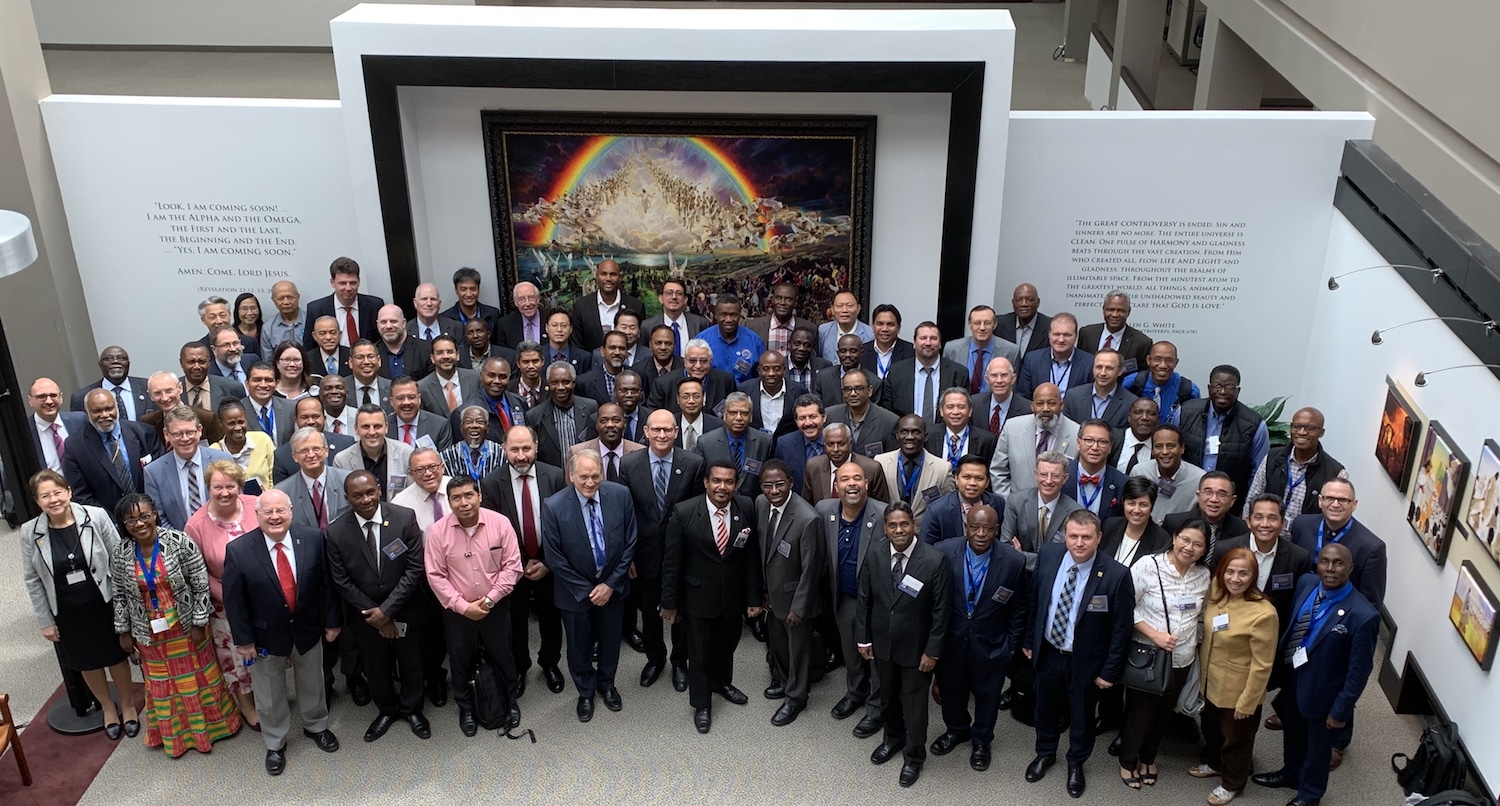 “Genuine Christianity manifests itself in good citizenship and loyalty to civil government.  The breaking out of war among men in no way alters the Christian’s supreme allegiance and responsibility to God or modifies their obligation to practice their beliefs and put God first.

This partnership with God through Jesus Christ who came into this world not to destroy men’s lives but to save them causes Seventh-day Adventists to advocate a noncombatant position, following their divine Master in not taking human life, but rendering all possible service to save it.  As they accept the obligation of citizenship as well as its benefits, their loyalty to government requires them willingly to serve the state in any noncombatant capacity, civil or military, in war or peace, in uniform or out of it, which will contribute to saving life, asking only that they may serve in those capacities which do not violate their conscientious convictions.This statement is not a rigid position binding church members, but gives guidance leaving the individual member free to assess the situation for her or himself.”

Conference speakers from the Seventh-day Adventist Theological Seminary, The Office of Archives, Statistics, and Research, the Inter-European Division, and the Department of Public Affairs and Religious Liberty presented on the history of the church’s stance, biblical and contemporary worldviews on violence, an overview of non-combatant positions held throughout Christian history, and an examination of the meaning of the Sixth Commandment. Attendees also heard about war and genocide in the Old Testament and the New Testament teaching on war and non-combatancy.

Participants submitted questions to two panels that discussed how best to communicate the church position to members worldwide and how to minister to those serving in uniform.

Chaplain Darold Bigger, Rear Admiral, U. S. Navy, (Retired) shared his journey from that of a seminary student who struggled with the idea of combatancy to serving as a United States Navy chaplain. As one of his closing thoughts Bigger highlighted a quote from page 483 of The Ministry of Healing. “Every association of life calls for the exercise of self-control, forbearance, and sympathy. We differ so widely in disposition, habits, education, that our ways of looking at things vary. We judge differently. Our understanding of truth, our ideas in regard to the conduct of life, are not in all respects the same.”

Elder Ted N. C. Wilson closed the meeting reaffirming that the church stands by the 1972 voted position of advocating for non-combatancy, but also recognizing that this remains an individual and personal decision.  “Our position within the church as a collective body is for non-combatancy. But as a church, we are made up of individuals. And individuals have a conscience. In this particular area, we have chosen not to enforce or to force a particular view on a conscience, but to recommend and to encourage in terms of what we believe is the biblical understanding,” Wilson said to the attendees.

The World/National Service Organization (WSO/NSO) is an integral element of Adventist Chaplaincy Ministries (ACM) and is the official military relations office of the Seventh-day Adventist Church. Its primary mission is to provide pastoral care and religious resources to support the spiritual well-being of Seventh-day Adventists serving their nations in all aspects of government service, in and out of uniform, including military forces and law enforcement agencies around the world.