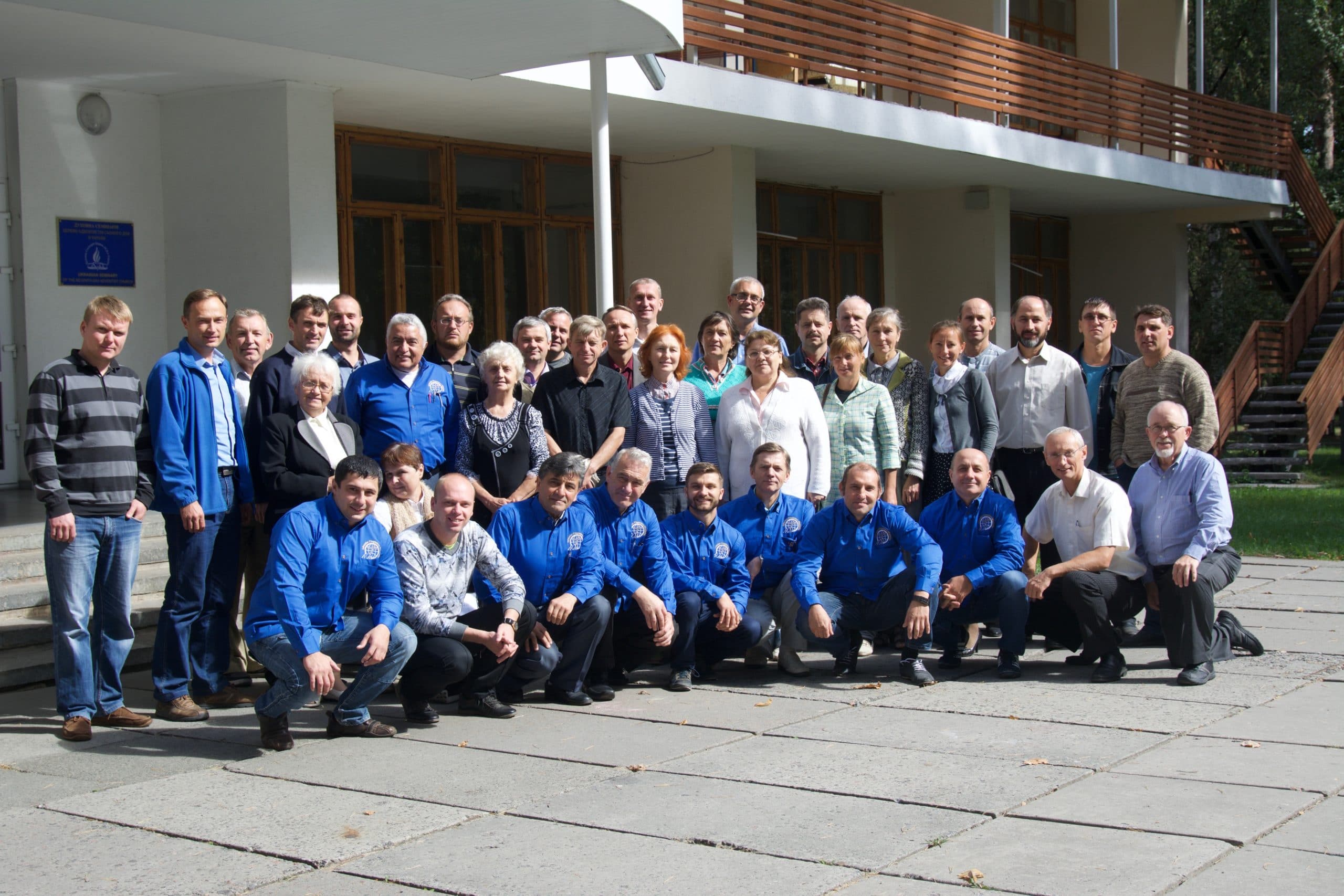 Chaplaincy in the Ukrainian Union Conference is in its infancy. This week has been exciting as chaplains have learned through worship, lectures, verbatims, fellowship. Even photos opps were on the schedule.